There comes a time in every man’s life when they have to lay down their tools. 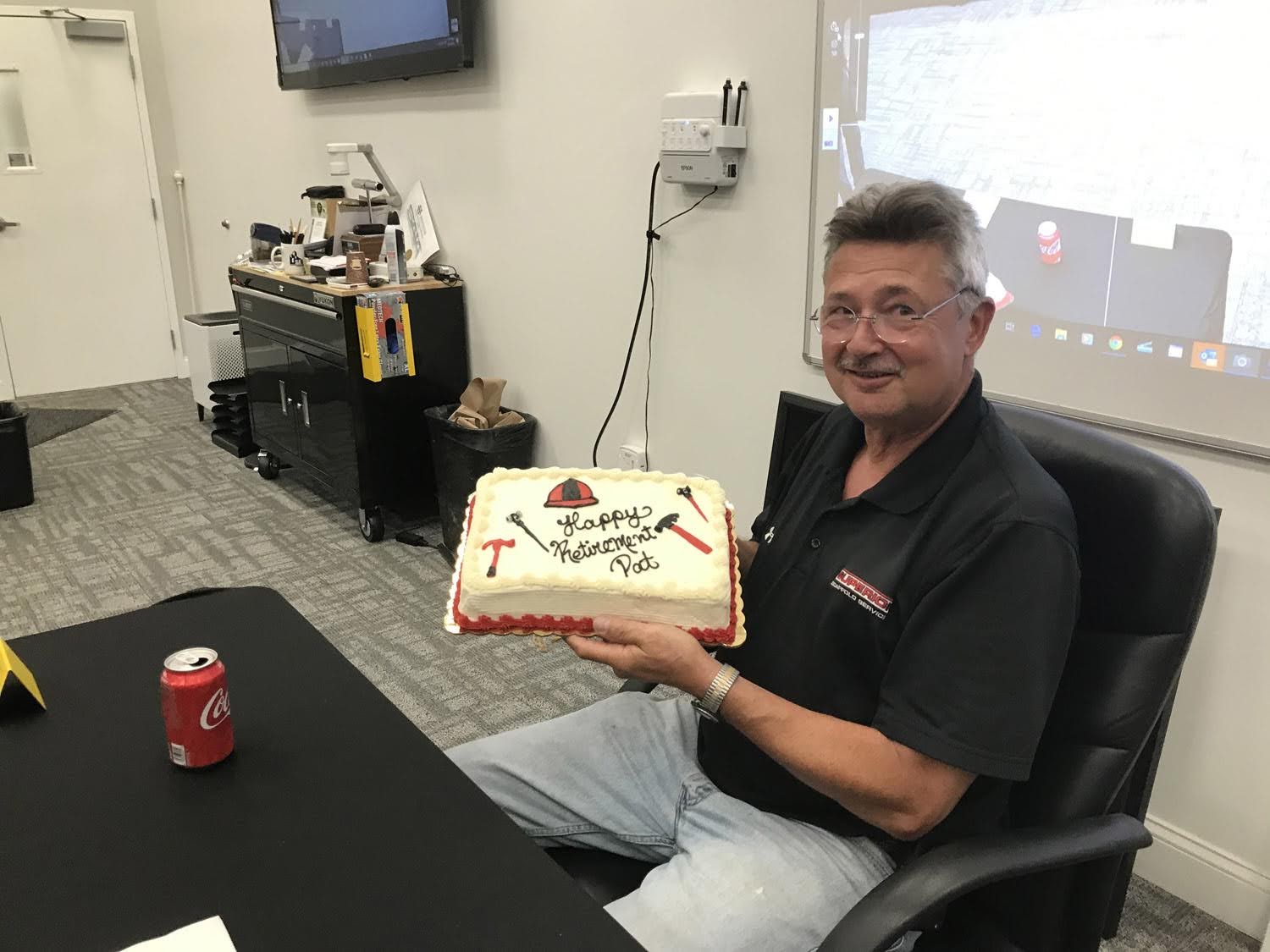 Thirty years at the same company is a long time.  Most of that spent in the field on some of the most creative and impressive scaffold jobs you’d see around Philly.  And you’d ask yourself, “how’d they do that?”  Oh, he didn’t do ANY of those… he was just sitting in the truck eating fruit and bologna sandwiches while the “real” scaffolders did all of the hard work. 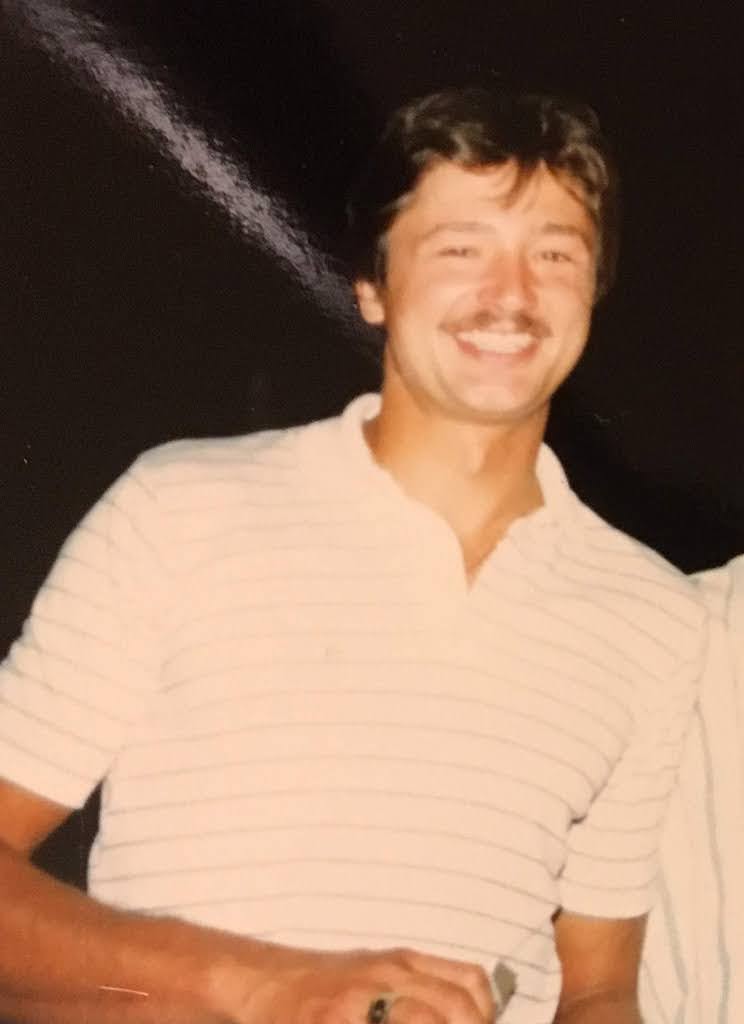 Let’s face it, anyone who worked with Pat knows he hung up his tools back in 1995 when they made him a field supervisor.

Are we going to miss Pat?  Hmmm.  His music choices were awful, his stories would instantly put you to sleep, his jokes always in bad taste and let’s not even talk about his pimp daddy wardrobe. 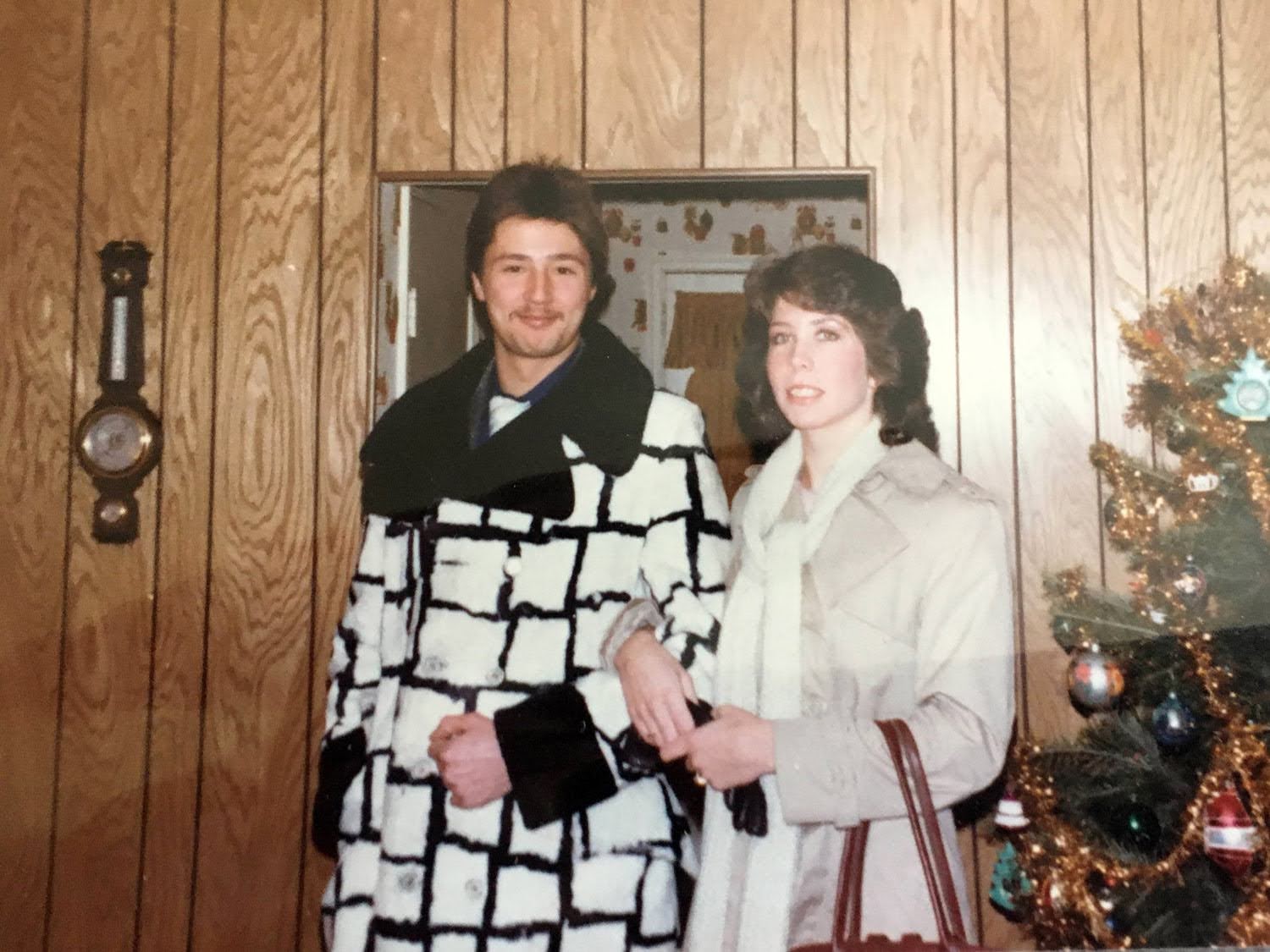 Oh yes, he would wear that to work and swear that everyone he met dressed in a similar way.  This of course left everyone at the company wondering what he was really selling???  Hey, I’m just the messenger here. 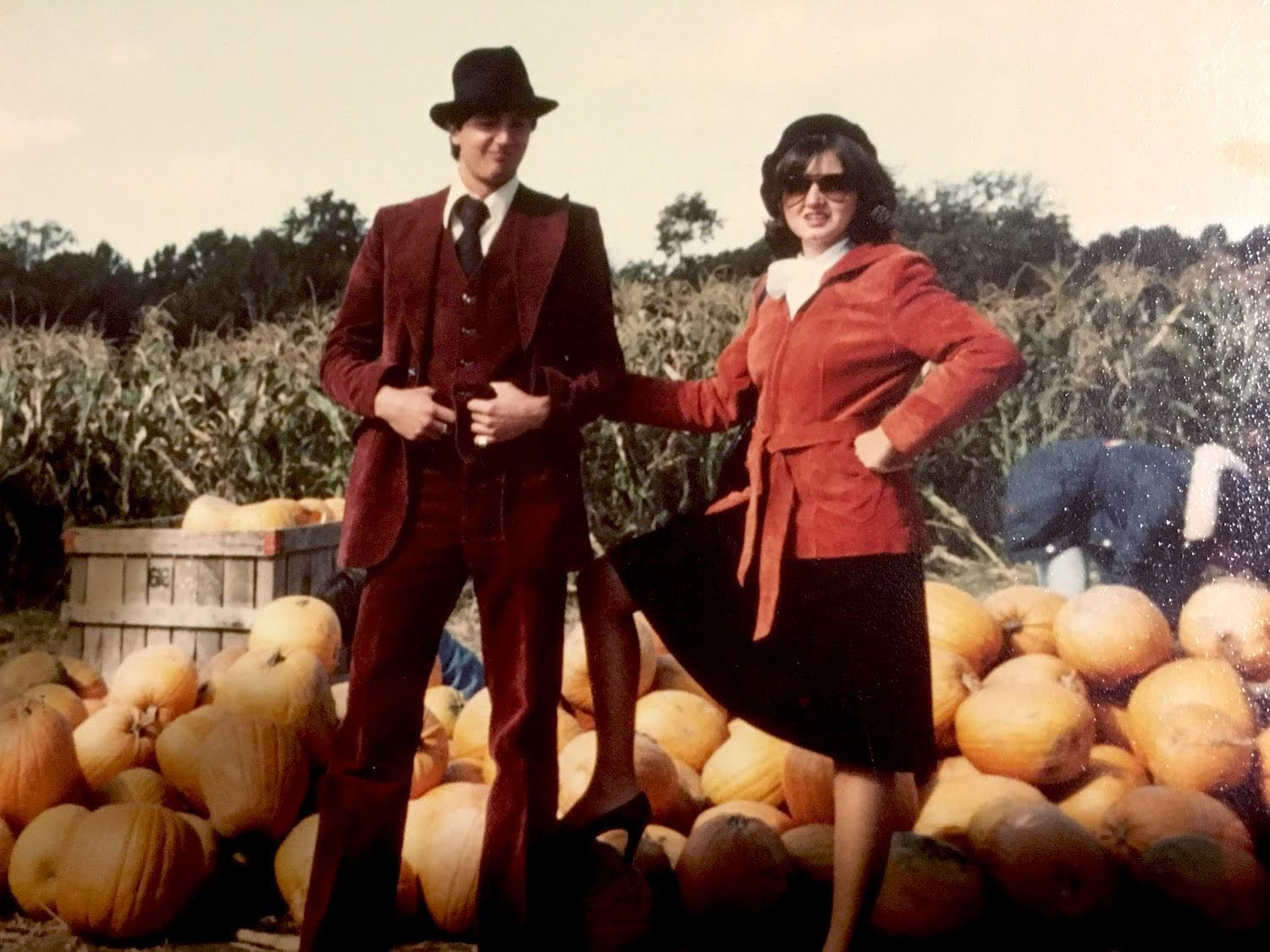 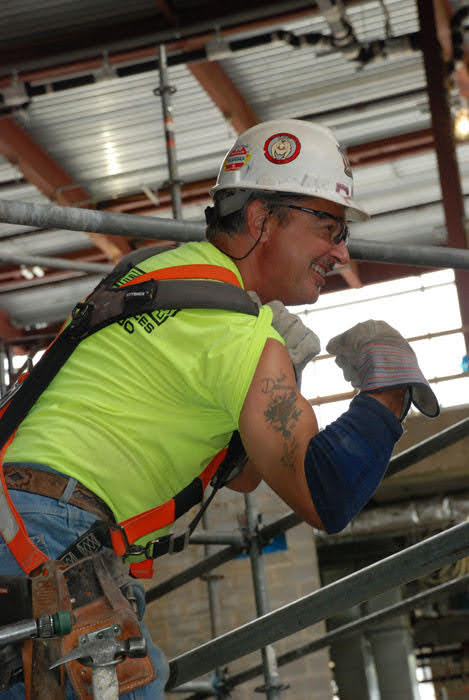 If there was one thing that Pat McAndrew was known for it was the tight squeeze he held on his wallet.  The one time he did open it he sneezed uncontrollably and had to be taken to the doctor for an allergic reaction to the dust that flew in the air. 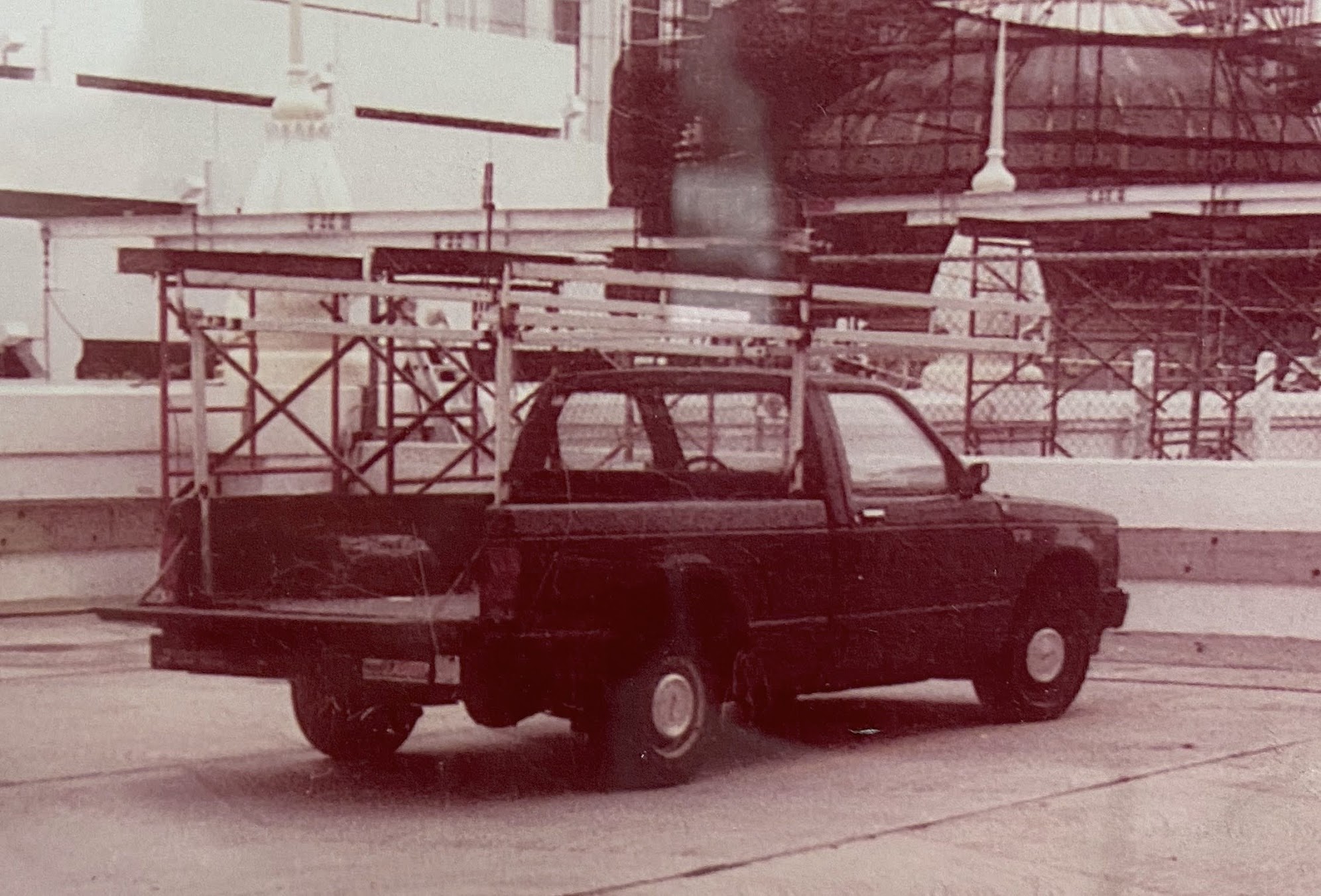 And then there was the truck.  The 1985 GMC, S15, four cylinder, single cab, short bed, manual tranny, he purchased brand new (as cheap as humanly possible, didn’t even have an FM radio) and drove into the ground.  And after he put 300,000 miles on it he sold it to the company for almost what he paid for it.

For 25 years we had to put up with the endless pairs of reading glasses he would deposit on our desks that he got for five cents at a garage sale.  Or the hundreds of tchotchke’s he would rescue from certain dumpster death and then position on and around his desk displaying the cheap treasures like the Crystal Skull that Indiana Jones took from the Temple of Doom. 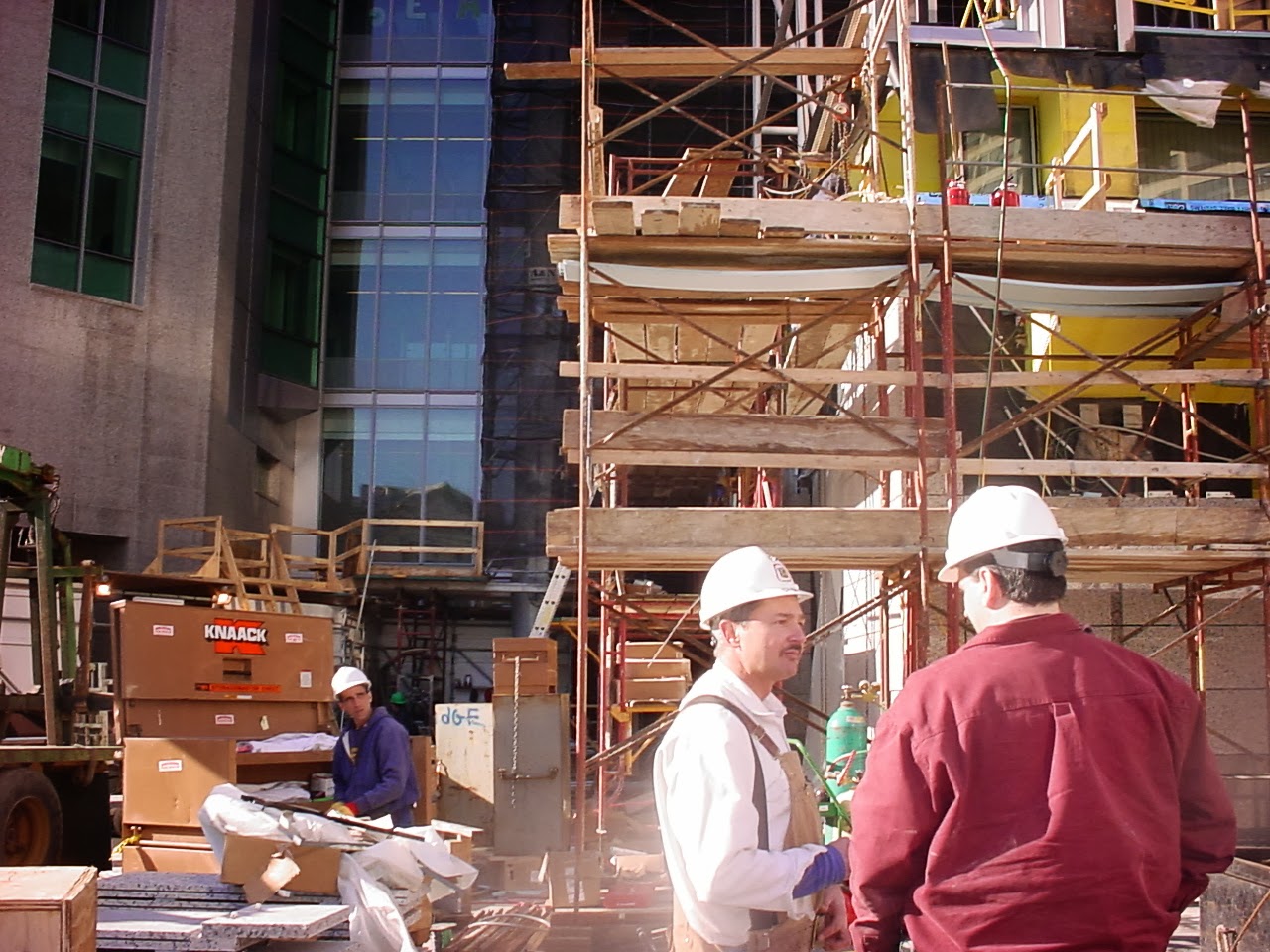 He was a class act. 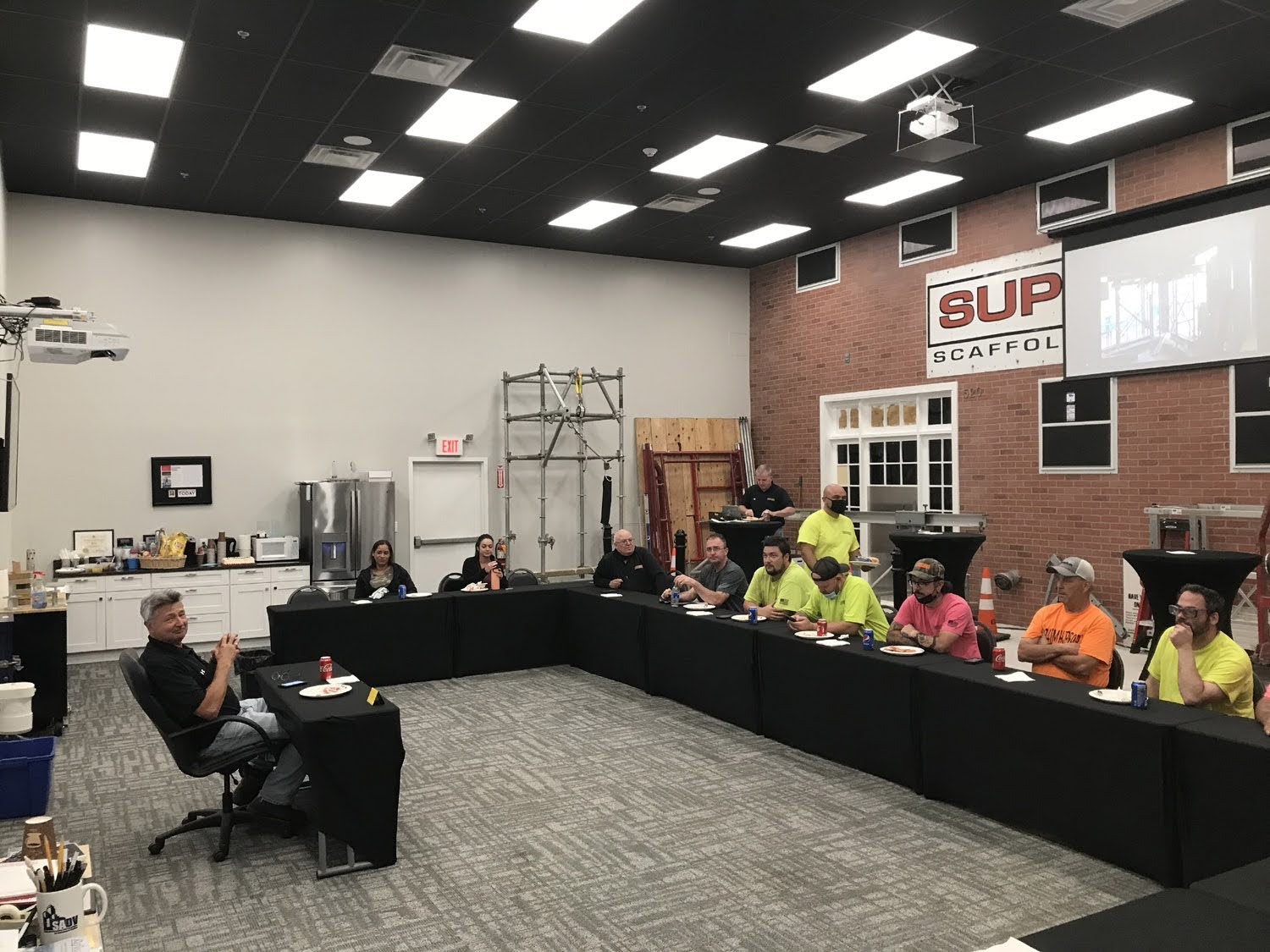 And you can see from the photos that his retirement party was more of an inquisition with everyone wondering where their useless trinkets had gone over the years.  They could have ended up in his annual purging yard sale like Bob’s thousand-dollar skis and boots he “borrowed” six months prior…. Pat netted fifty bucks on that sale! 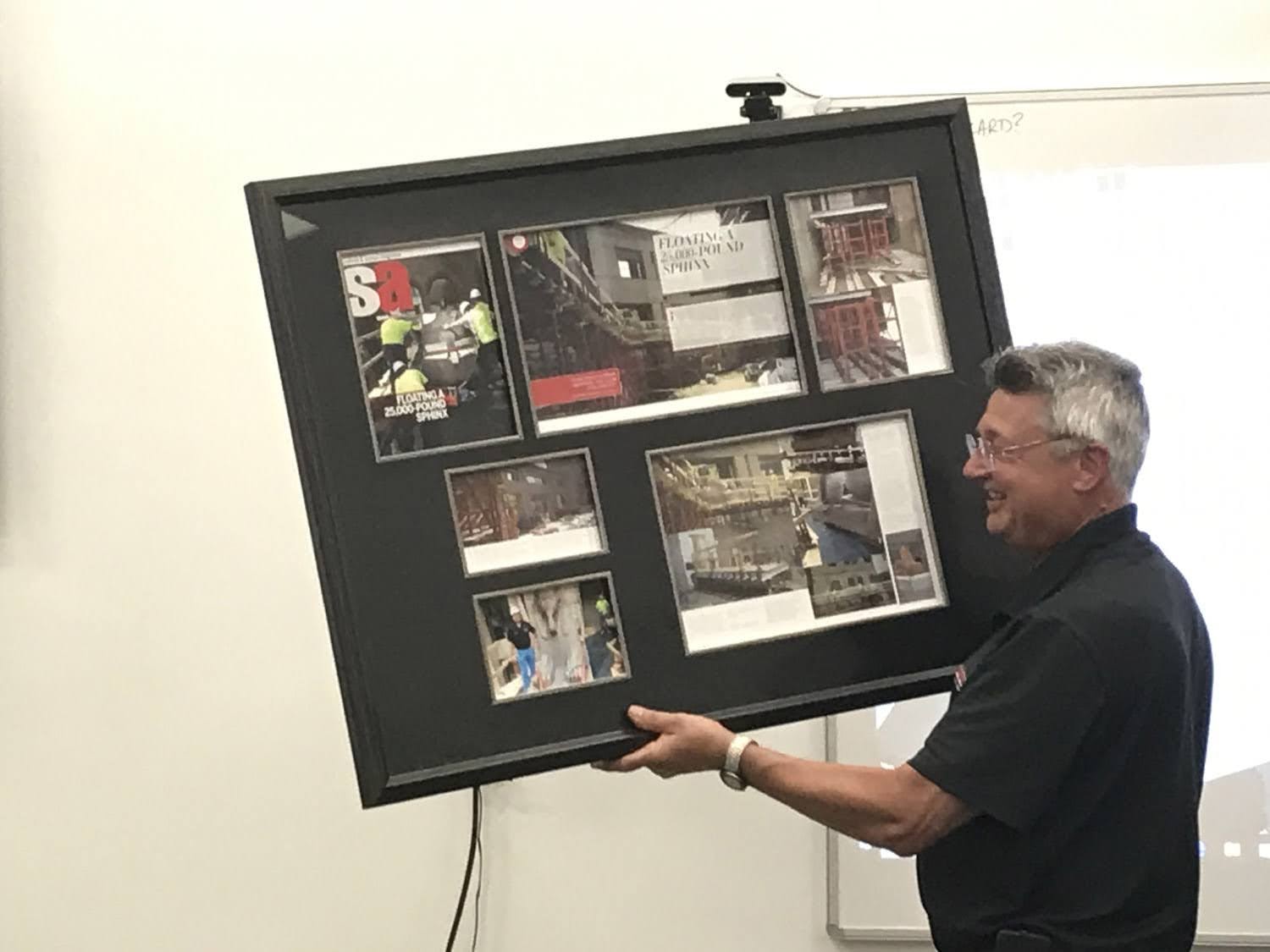 But just when you thought he couldn’t do any less, he weaseled his way into being an estimator where his indecipherable South Philly speak would not only baffle customers but would ultimately send them running to the competition.  “Jeet, no jew”, “pitures”, “up ere”, “wit dat”, “tal”, “your sister’s ass”, and “toe” were just a few of the staples in his arsenal. 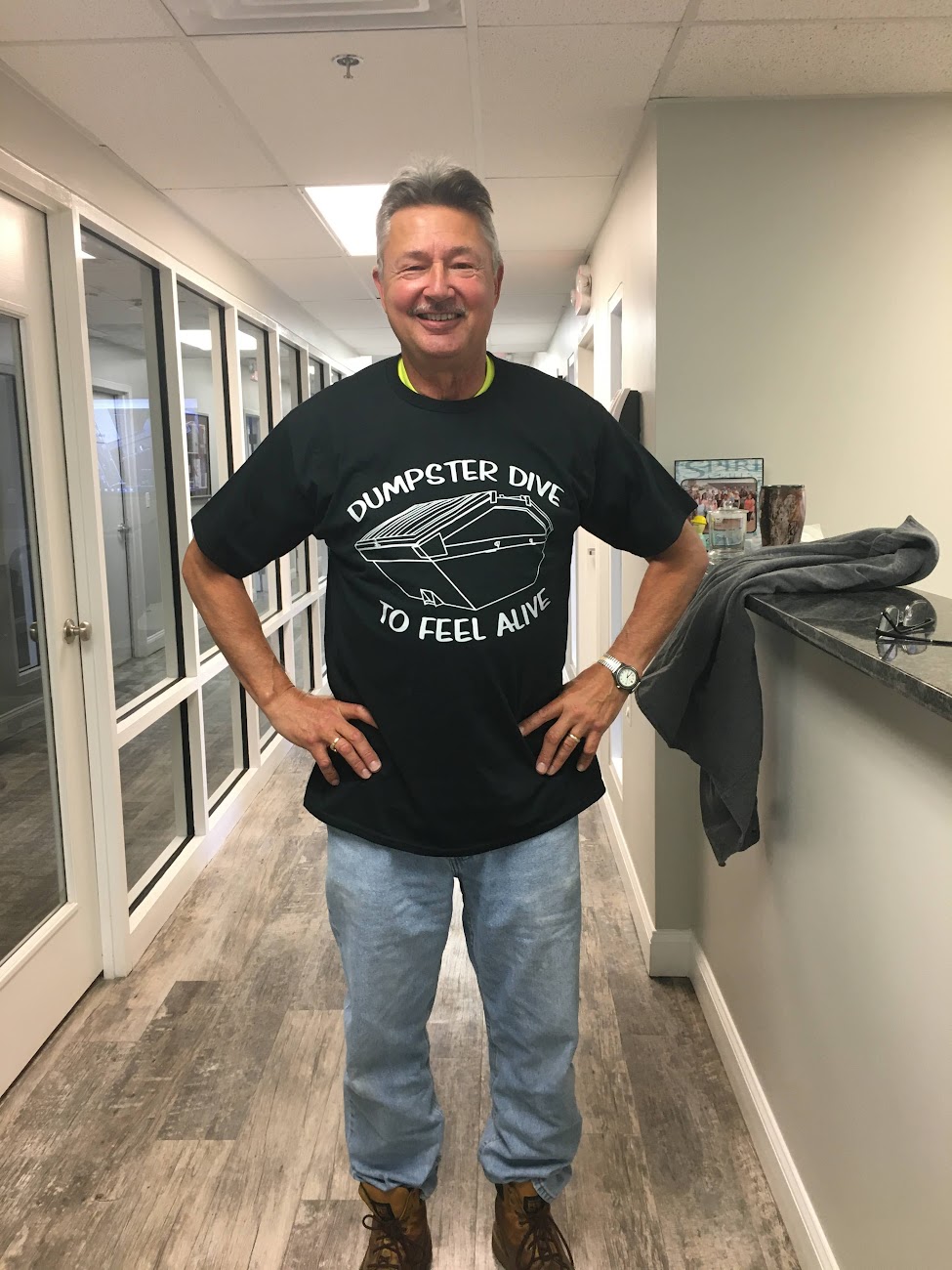 He had a good run at Superior.  We are all excited to see him start a new chapter in his life – somewhere other than here.  Whew, now we can say, “we made it through the McAndrew years” kinda’ like making it through the pandemic.

All right.  I’ll be the first to admit I’ll miss the “king of the smalls”.  In fact, I promised to call him everyday, like I used to, just to piss him off.  Hey, who said retirement would be easy? 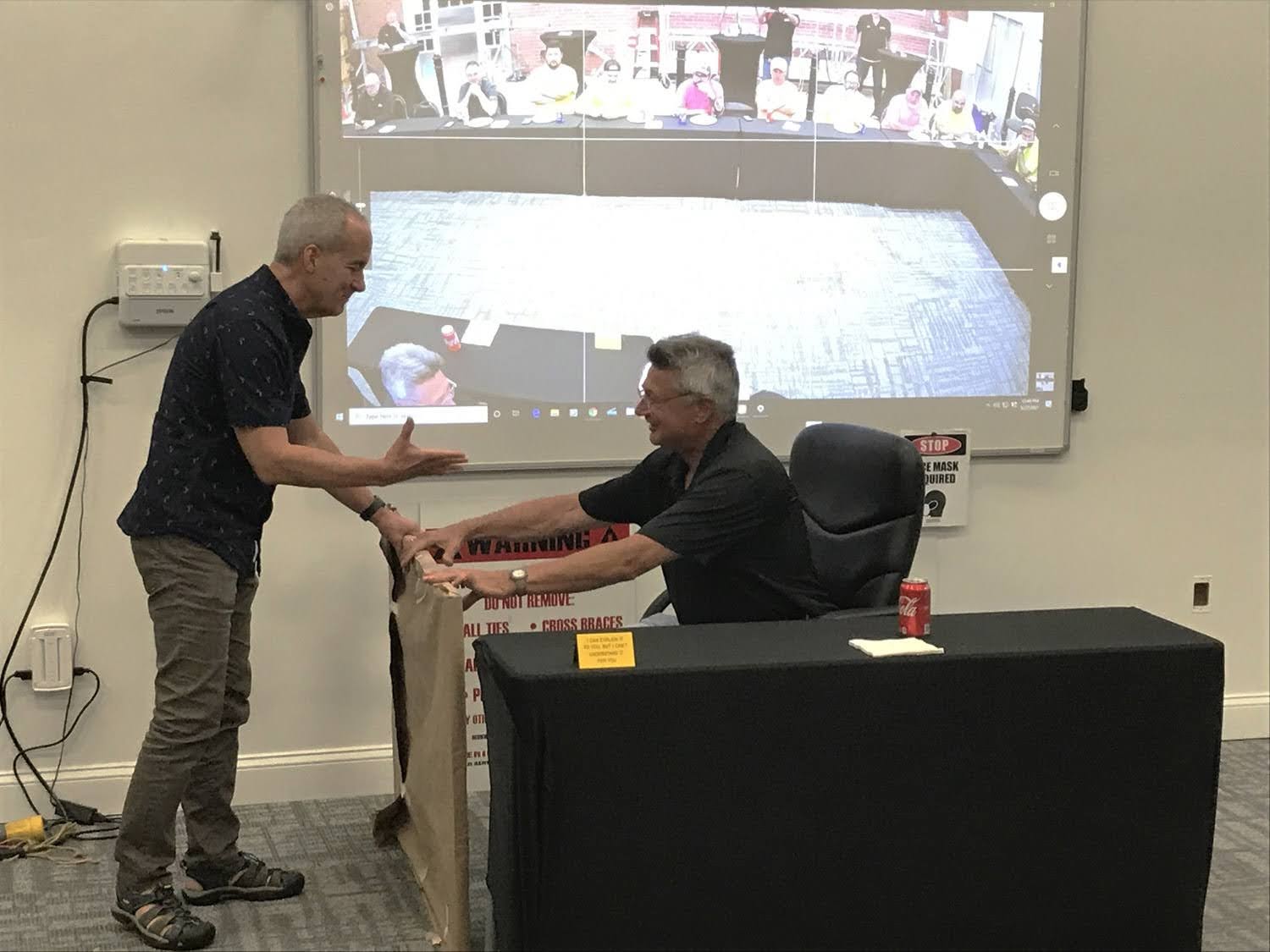 I think I speak for everyone here at the Superior Scaffold corporation when I say: We will miss you, buddy.  Rock the next chapter of your life! 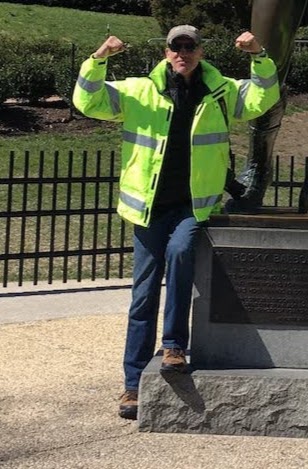 And from one guitar man to another!