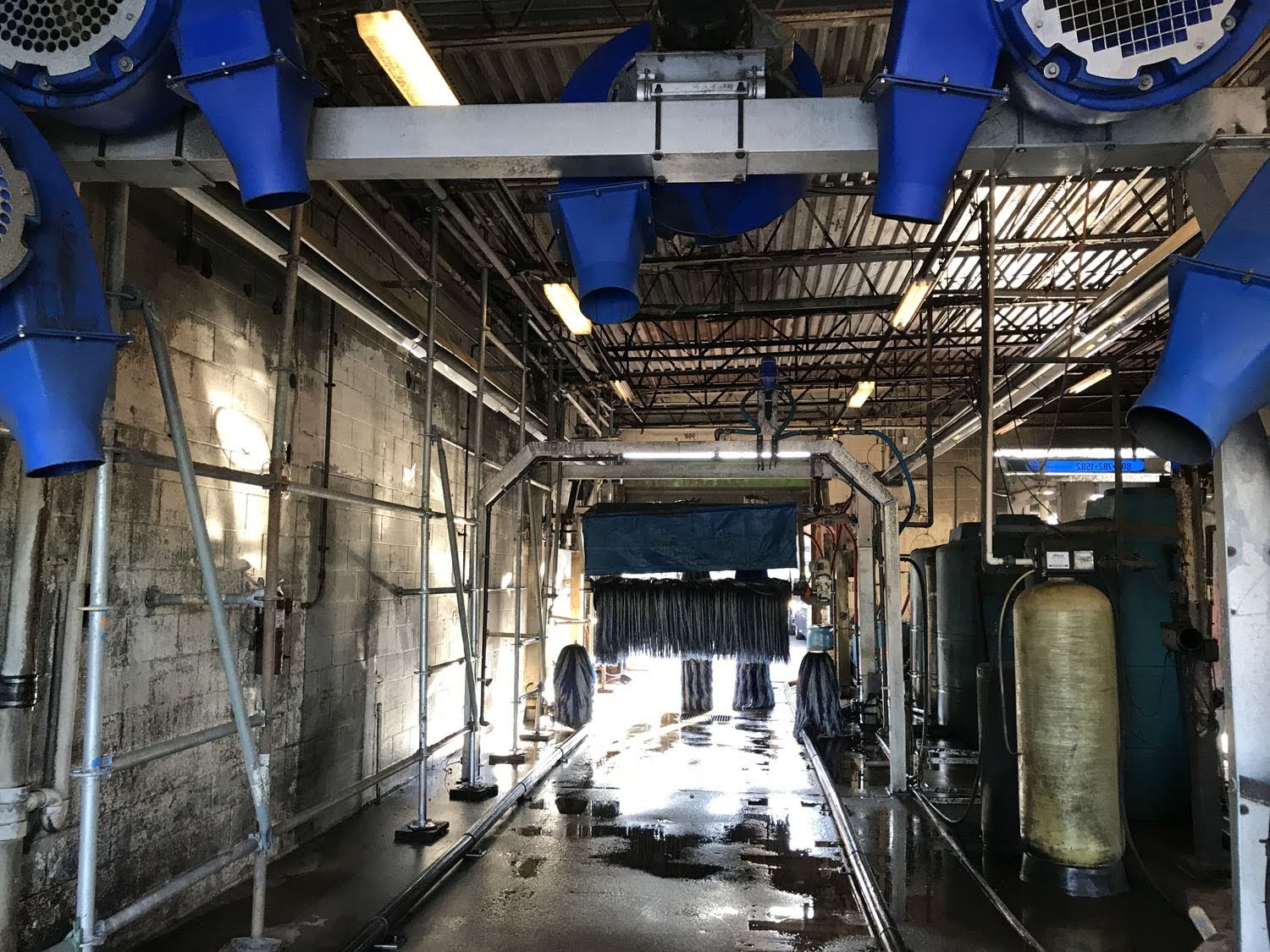 Everyone knows that I like to bring the cool jobs to light no matter how large or small they might be, and this one certainly fits. 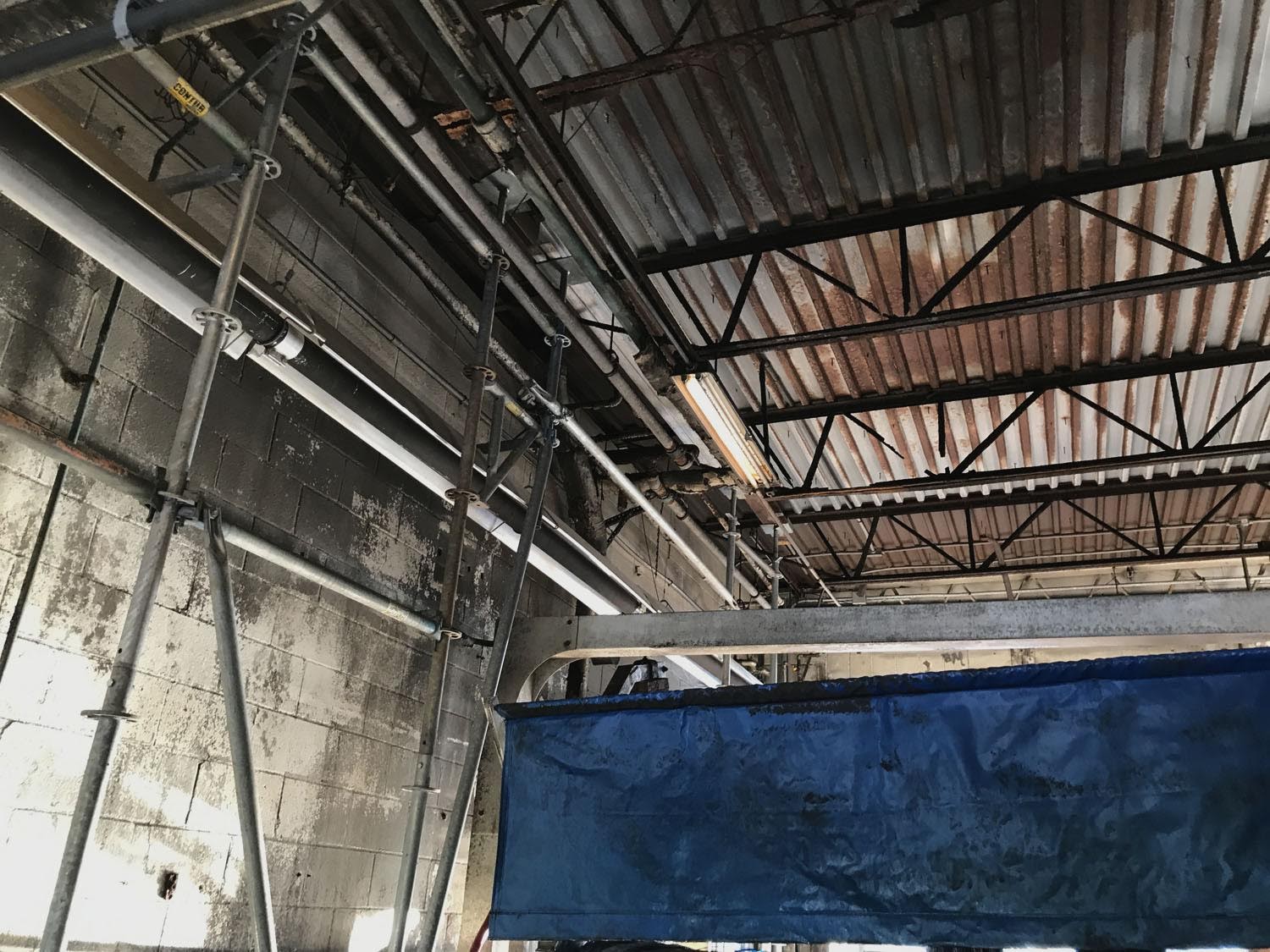 It’s pretty amazing to think that this car wash works around the clock 365 days a year. I had no idea that this rental car company (at Philadelphia International Airport) washed so many cars in a month.  It’s non stop!  I guess it makes sense with cars constantly being rented and turned back in. 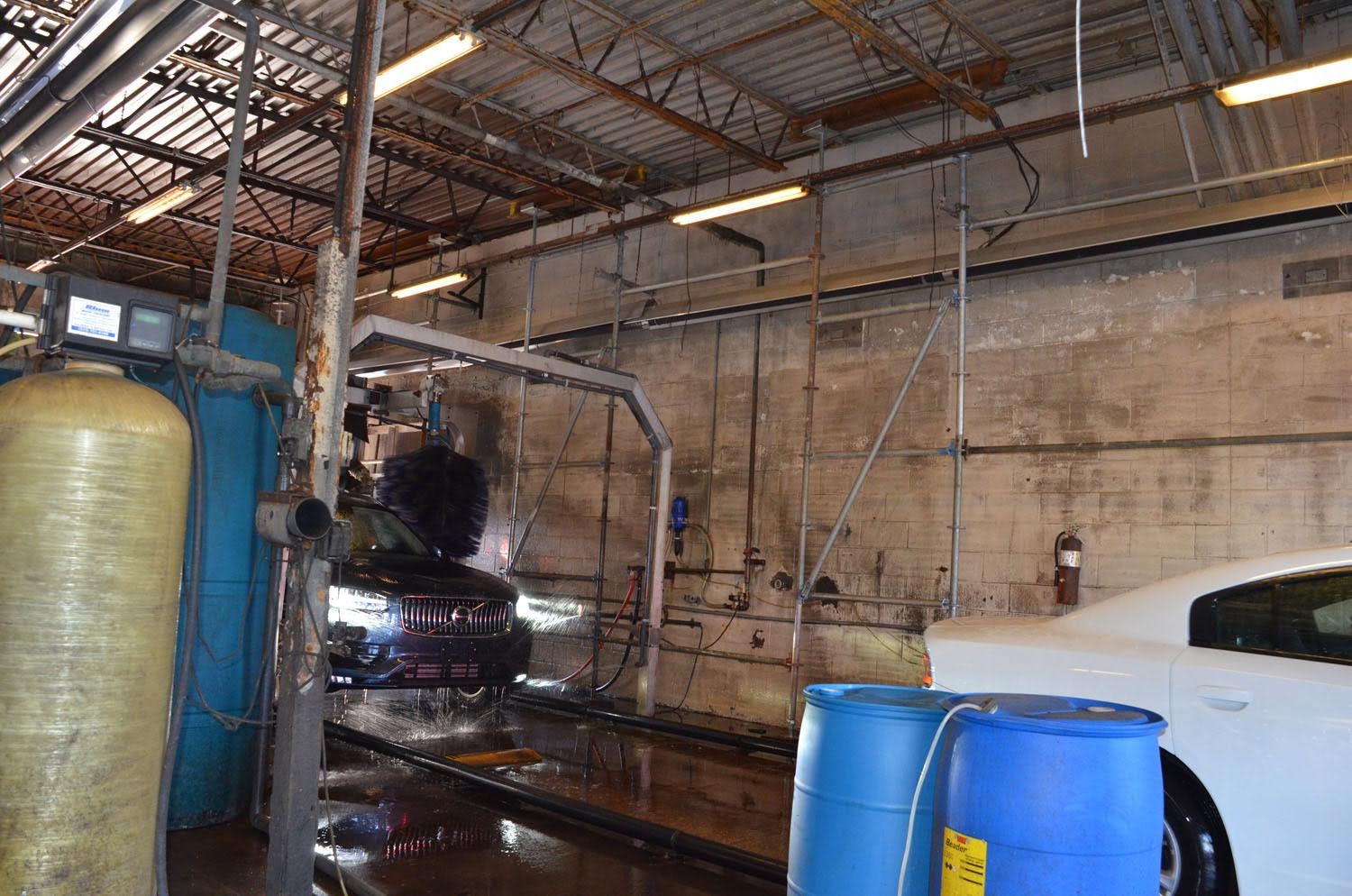 If something were to happen to the building it would be nearly impossible to shut it down for repairs. Well, that’s exactly what happened. Over time natural aging has caused the bar joists to pull away from the cinderblock walls causing concern for the roof, especially if a large snow were to fall. 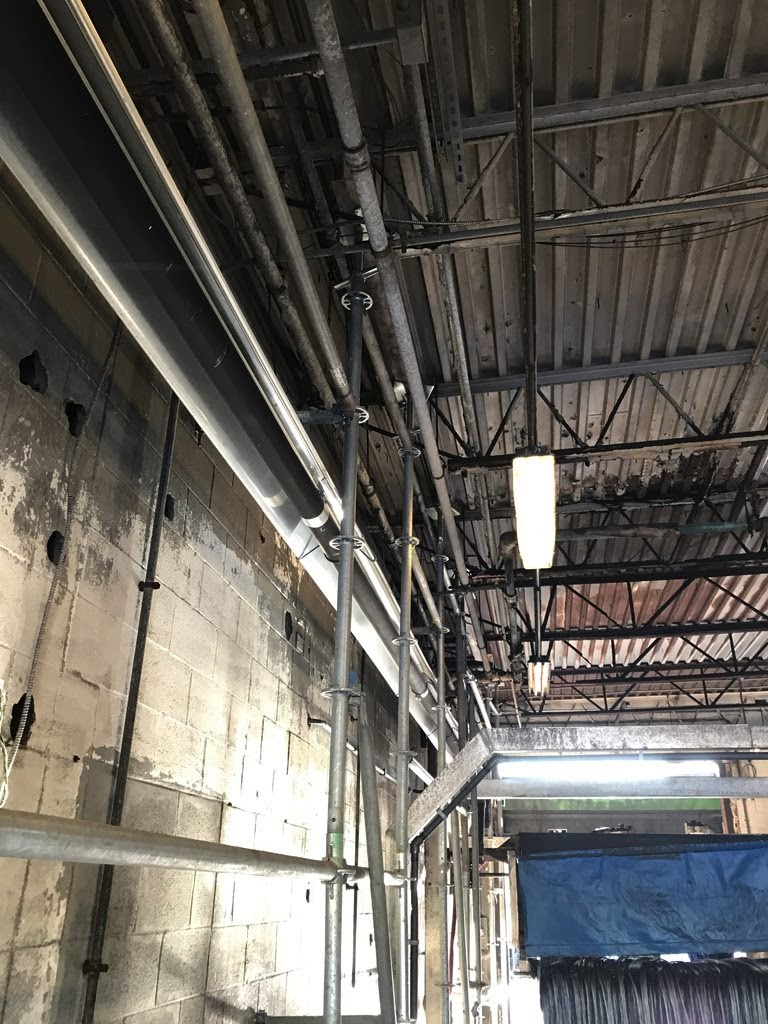 They have contracted to do the permanent work in the spring but in the meantime they called Superior Scaffold to shore up those joists on both sides inside the car wash. 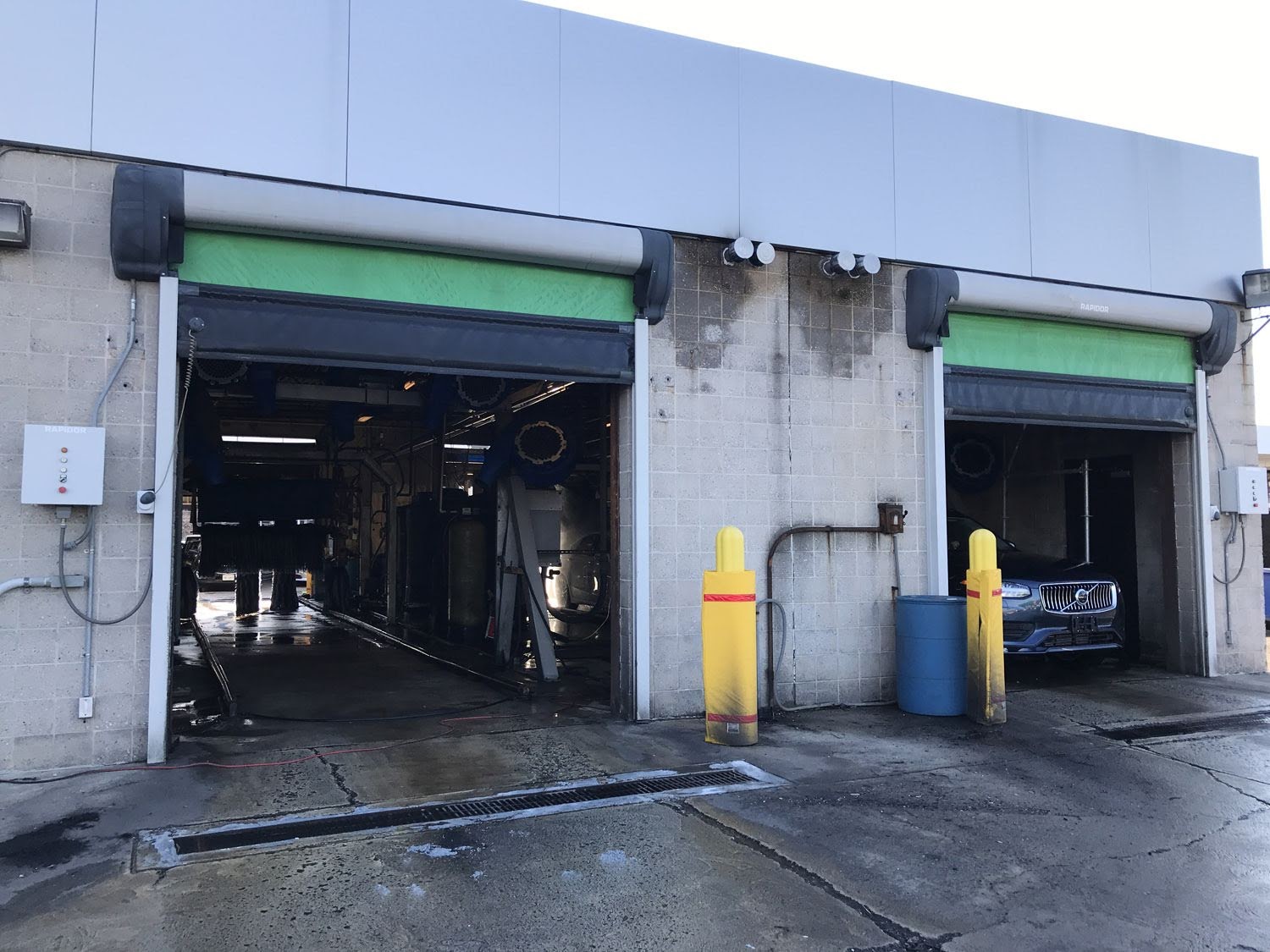 It’s basically a two-lane car wash that runs all the time. Our crew had to come in after 9pm on Tuesday and Wednesday nights (their only slow time) to erect the shoring scaffold one lane at a time. 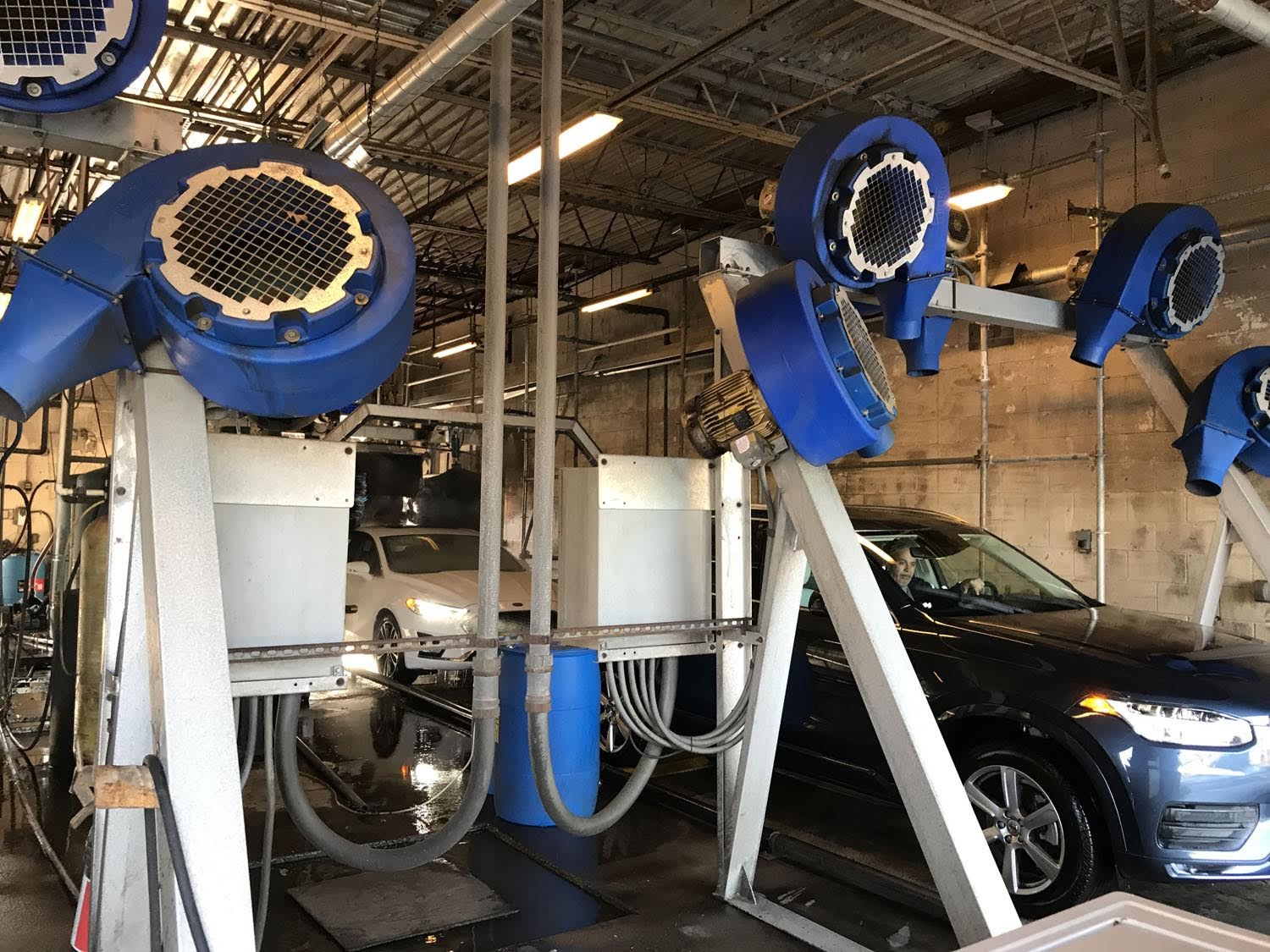 They would shut one lane down on Tuesday night for our crew so they could erect the system scaffold that was acting as shoring. We used system scaffold because of the tight space they had to work with. The entire time they worked, the other lane would continue to wash cars! I wonder if they wore their rain gear? 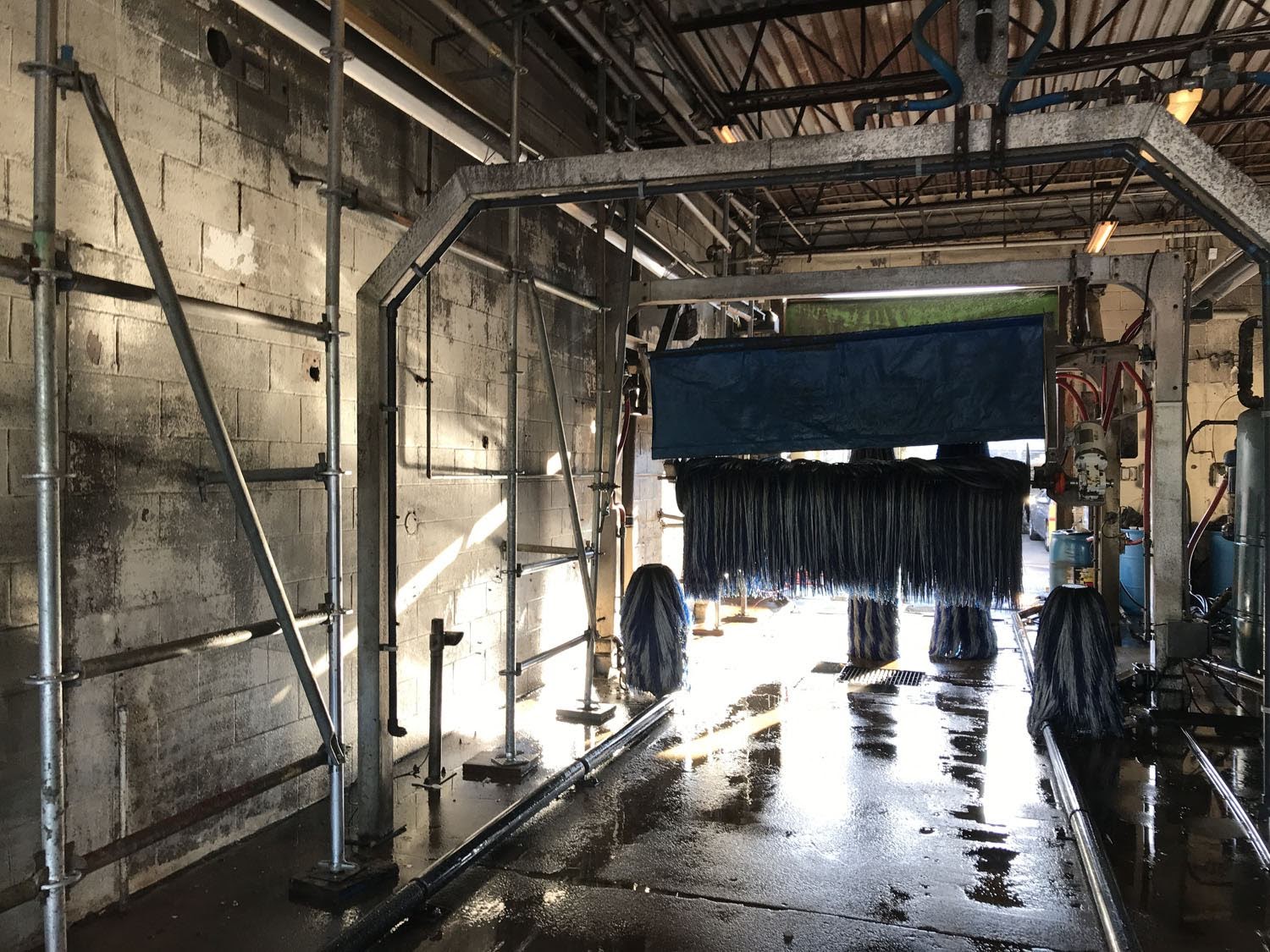 And then on Wednesday night, they shut down the other lane so our crew could scaffold the opposite side. 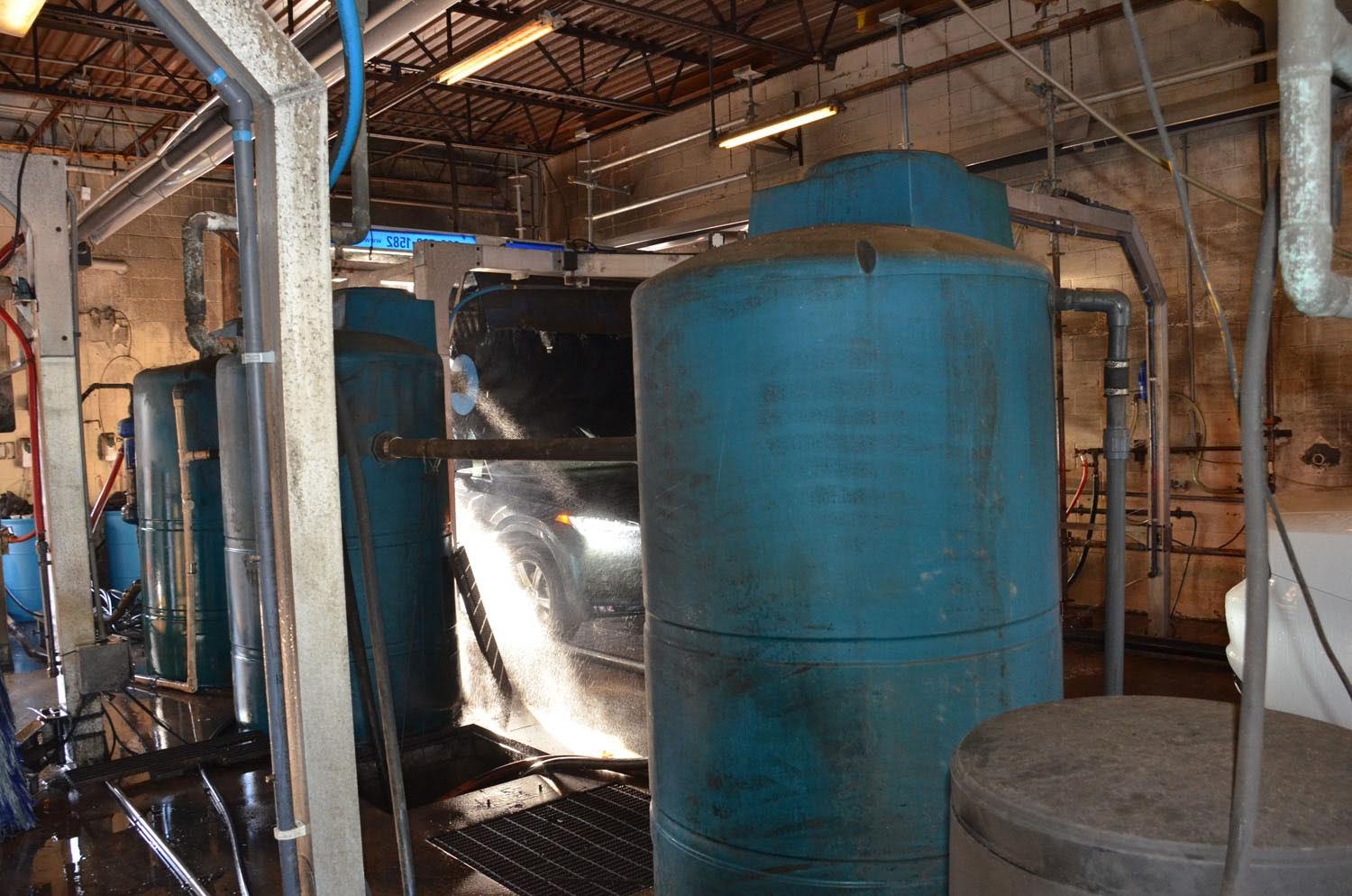 I guess there was one sensor that if you stepped in front of would send the water and bubbles spraying everywhere. 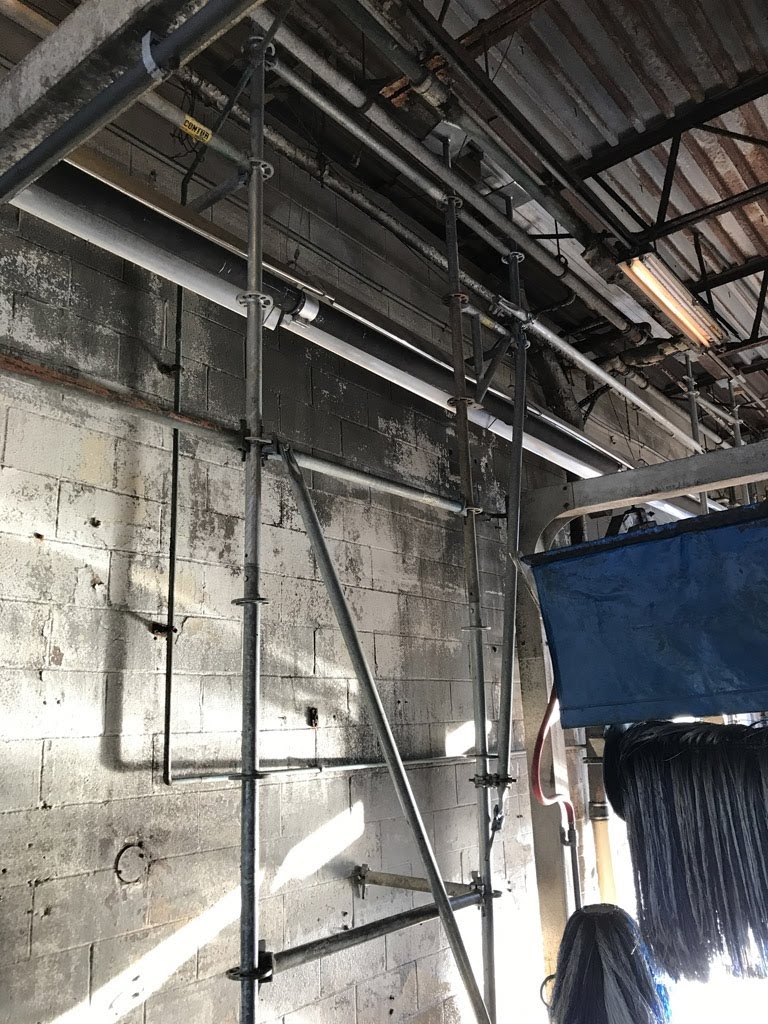 The job went off without a hitch and she’s up and running two cars at a time – all day and night. Had no idea how busy these guys were.  Crazy. 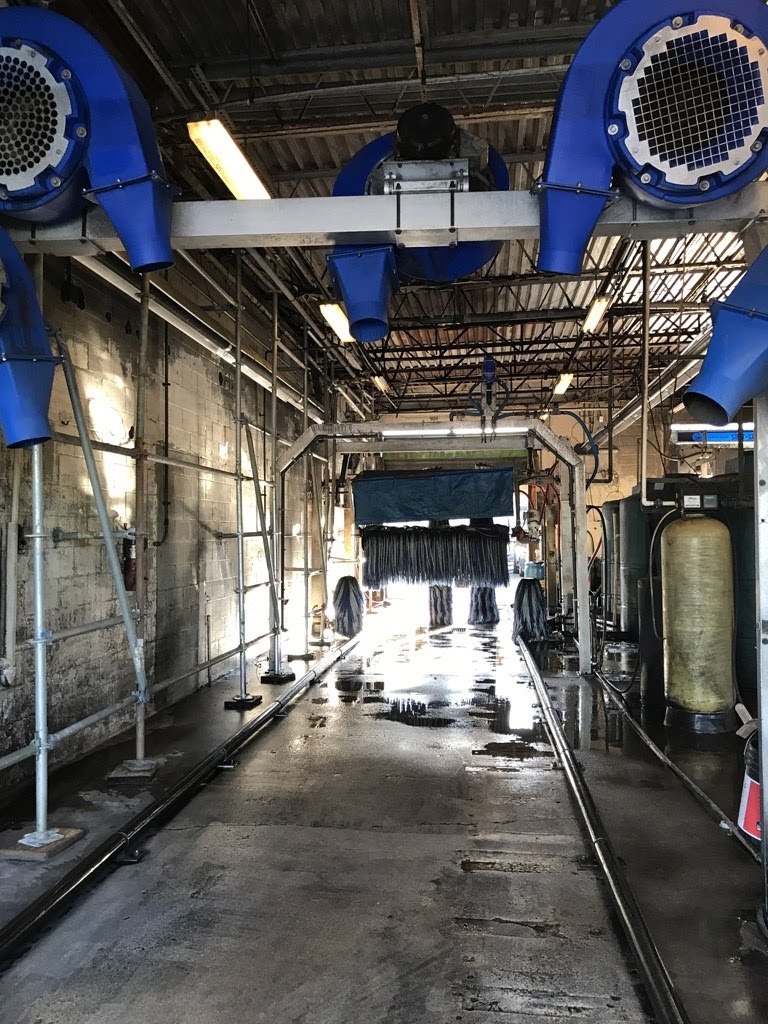 If you need scaffold, scaffolding or access for one of your hard to reach or unique jobs call Tom at Superior Scaffold today (215) 743-2200 and he’ll get you all cleaned up and working again.

And for our musical selection we have this gem. Enjoy.