Superior Scaffold emergency services to the rescue! (20th and JFK)

Superior Scaffold emergency services to the rescue! (20th and JFK)

Superior Scaffold’s emergency services crew was called out to the Kennedy House Thursday night after a 25 foot long concrete wrapped beam fell to the ground from the 4th floor parking garage. Superior had a crew on the scene that morning and transformed the sidewalk… 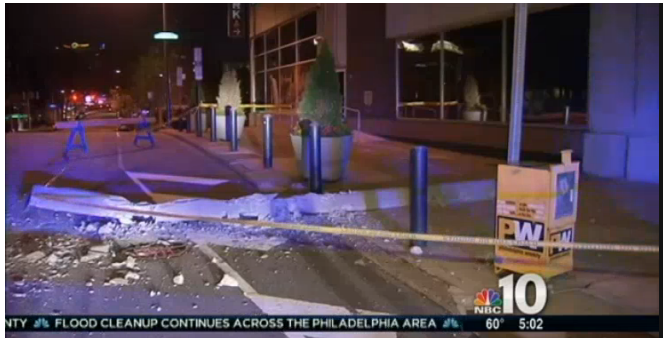 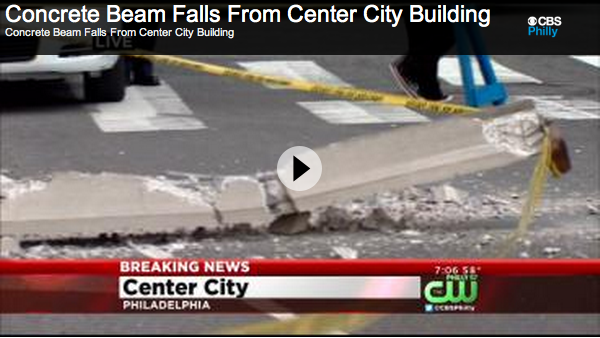 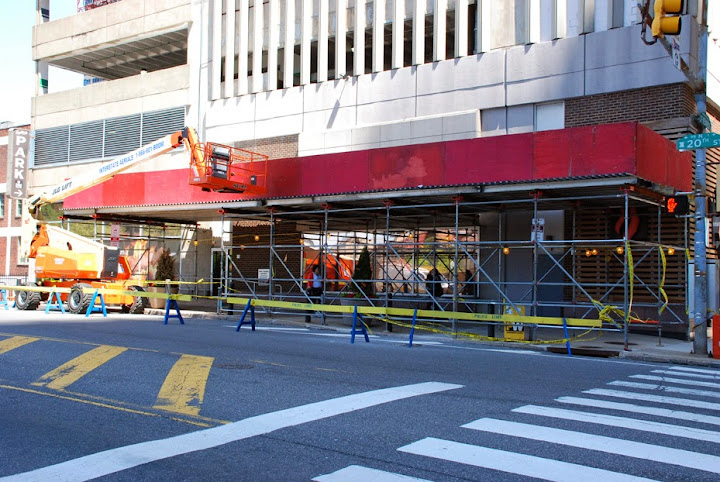 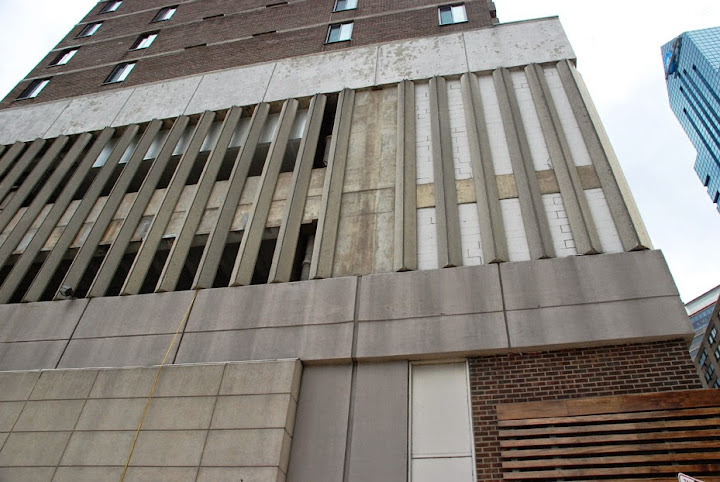 Thank goodness there were no injuries.  The beam was decorative and not supportive.  You can see were it came lose from the facade of the building four stories up. 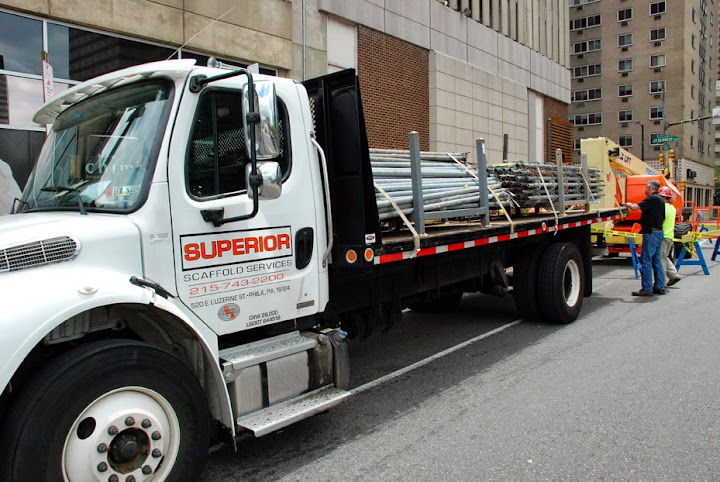 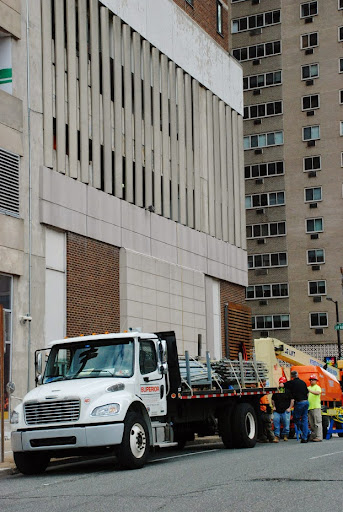 On first inspection, it looks like one of the connectors might have rusted.  City crews can now get safely up to the side of the building.  They will be using a high reach to thoroughly inspect the area and then make determinations from there. 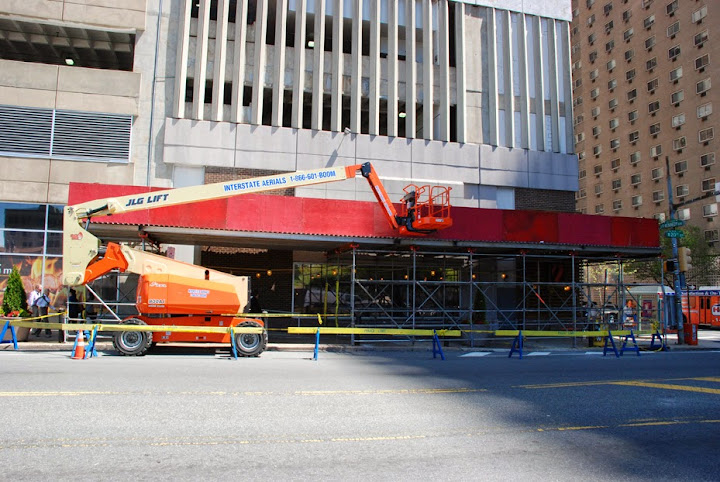 It only took one phone call to Tony Pini and several hours later Superior had a plan in place, equipment loaded up and crews ready to roll. 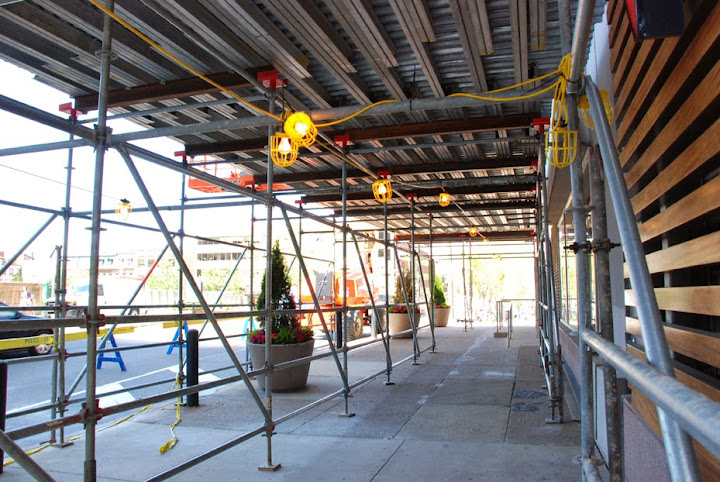 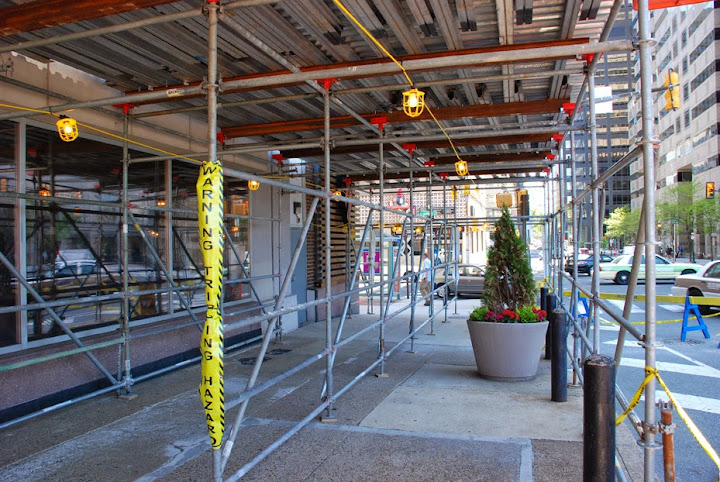 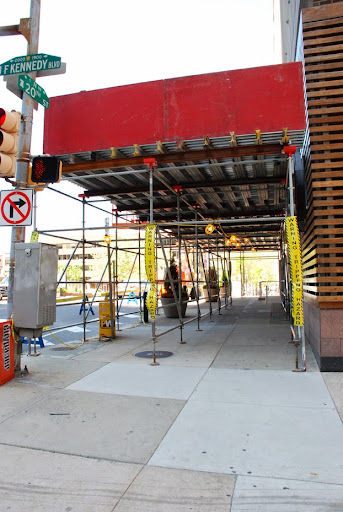 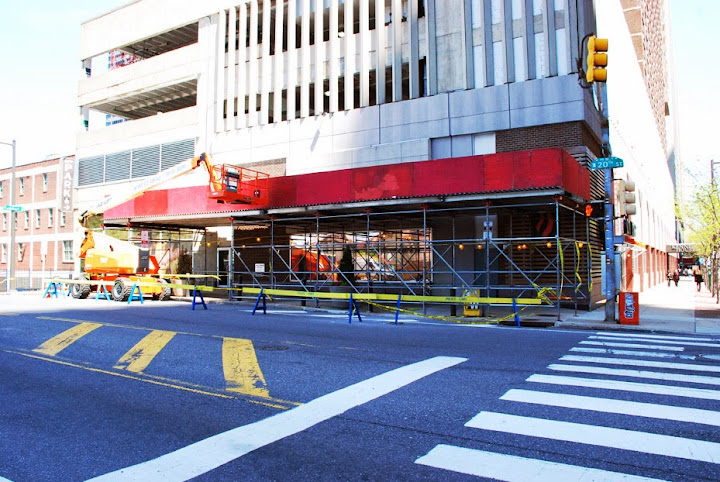 If you have an emergency where you need scaffold, sidewalk protection, canopy or scaffolding – call Superior Scaffold anytime at (215) 743-2200 and ask for Tony P.

We have the fastest response times in the business.

Check out some of our other emergency service calls:

Our Lady of Lourdes Medical Center

More information on the 20th and JFK story: